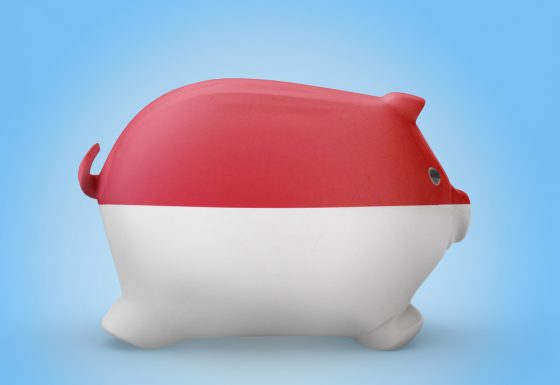 The Monaco tax system is well known for exempting individuals from income tax but there is a lot more you need to be aware of if you are considering investing in Monaco real estate to live or setting up a business in the Principality.

Prince Charles III of Monaco abolished personal income tax in 1869 due to high profits from the Monte Carlo Casino.

Today, Monegasques and foreigners living in Monaco are still exempt from income tax unless they are French. Any French person who became a resident of Monaco after January 1957 has to pay income tax in France under the 1963 Bilateral Convention between the Principality and France.

Inheritance and transfer tax are only levied on assets in â€“ or with situs in â€“ Monaco. This is regardless of the nationality or place of residence of the deceased person or donor. 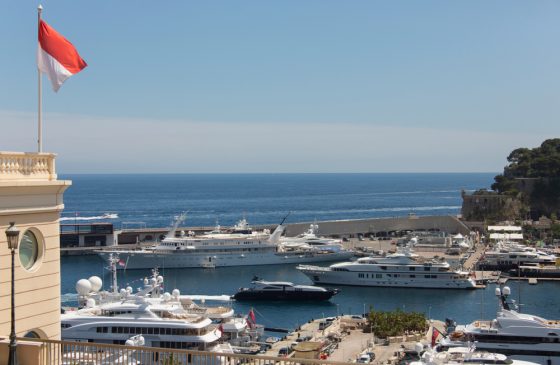 The assets are taxed according to a sliding scale based on the relationship between the deceased person and the beneficiary. For example, when there is a direct filiation (i.e. between parents and children or spouses), no tax is levied. At the other end of the scale, an inheritance bequeathed to a person who is not related will be subject to a tax of 16%.

If your company generates more than a quarter of its turnover outside Monaco through commercial or industrial activities, it will be subject to corporate income tax of 33.33%, regardless of the legal form of the company.

Liability for tax depends on the nature of the activities and where transactions take place. In addition, if assets are sold as part of business activities, capital gains that are re-invested into the company are exempt under certain conditions.

Expenditure is deducted before the amount of taxable profit is established. For companies whose turnover is less than EUR 3.5 million (for services) or EUR 7 million, a scale sets out how much remuneration-related expenditure can be deducted.

Recognised international practices, particularly those used in the EU, determine the level of remuneration other companies can deduct before the amount of taxable profit is determined.

Income from patents and copyright is not taxed if it is received by a private individual rather than a company.

New businesses are exempt from corporate income tax for two years. In the third year, they are taxed on 25% of their profits. The calculation is based on 50% of profits in the fourth year and 75% in the fifth year. In the sixth year of operation, corporate income tax is levied on all profits.

The Monaco tax system also offers new businesses the incentive of research tax credit. However, office space is subject to corporate income tax, which is usually levied at a reduced rate for new companies.